A message from our Director of People and Organisational Development, Adèle MacKinlay 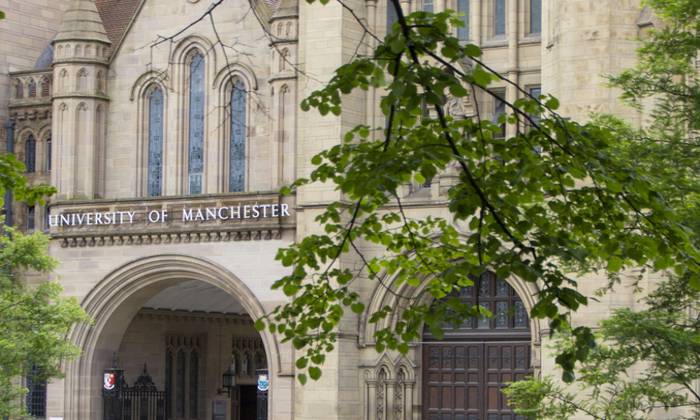 The 2020 valuation of the Universities Superannuation Scheme (USS) was finalised in April 2022 with changes implemented that avoided huge and unaffordable cost increases for both employers and staff, which would have put jobs at risk, impacted the employee experience, and done lasting damage to the quality of teaching and research at UK universities.

According to the USS Trustee’s regular monitoring, the funding position of the Scheme has since improved, and the nominal cost of future benefits has reduced, helped in part by the changes to Scheme contribution which have been implemented. This is very good news, but it needs to be treated with some caution.

The USS Trustee was clear in its Accelerated Year-end Review 2022 briefing that, given the volatility of the financial markets, it does not believe there are grounds to alter contribution levels or benefits ahead of the next full valuation (scheduled for 31 March 2023).

Working to keep your pension safe

Employers have repeatedly said that their current contributions to the pension scheme – which rose to 21.6% of salary in April – are among the highest in the country and at the very limits of collective affordability and sustainability. USS remains among the relatively few private Defined Benefit pension schemes in the UK still open to new members and still offering valuable guaranteed benefits.

In our view it would be irresponsible of UUK to try to reverse recent changes now, as that would be a gamble on the recent short-term improvements in funding being sustained at a time of considerable volatility, and risk leaving employers and staff paying much more at a time of great economic uncertainty. Without the necessary reforms, the USS Trustee confirmed through the 2020 valuation that members would be paying at least 11% of pay (up from the current level of 9.8%) and rising to 11.8% from October 2022. All USS employers would have had to find ways of paying 23.7% of salary in contributions, an increase of 2.1%, rising to 25.2% from October 2022.

It has been suggested that, since the scheme is in a better financial position than expected, UUK withdraw their benefit cuts and put pressure on USS to restore benefits to 2021 levels and make all subsequent valuations moderately prudent and evidence based.

As an institution we placed on record some of our concerns regarding the 2020 valuation process but ultimately acknowledge that, in accordance with the current governance framework, the USS Trustee has the sole power to set assumptions. It is also worth noting that the Pensions Regulator has put on record that in their view the overall contribution rate should have been higher, with the final agreed valuation at the limits of compliance.

We will make our voice heard with UUK ahead of the next valuation in respect of the assumptions used. However, we note the wording below from the Pensions Regulator – we might not agree with USS but acknowledge that they must currently act prudently and be evidence-based in making assumptions.

“You are responsible for choosing prudently the assumptions that will be used for calculating the technical provisions. This includes taking account of the degree to which the employer can support a range of likely adverse outcomes. You must take advice from the scheme actuary on making relevant assumptions. Your assumptions should be evidence-based.”

We appreciate the strength of feeling on changes to USS generally.

Given this, we strongly urged UCU at a national level to fully engage with UUK’s upcoming Governance Review to properly reform the Scheme Governance. It will only be through truly collaborative working that we can make change and would welcome the opportunity to work with UCU in effecting this.

In addition, we are looking to engage more locally with UCU on pension matters – a separate update on this will be provided in due course.

I would like to thank you for your forbearance and patience in this long and sometimes worrying process, especially now, as living costs continue to rise. Please be assured that we will continue to work very hard to give you the best pension possible, both now and in the future.

Again, we would very much appreciate being able to work together, with the UCU and all union representatives, to ensure our hard-working and highly valued colleagues have the retirement they deserve.

You may have specific questions that can be answered at:

You can get further information at:

Our pensions news page also includes a contributions calculator to see how the changes will affect you and a glossary of terms.

In addition, you can visit: