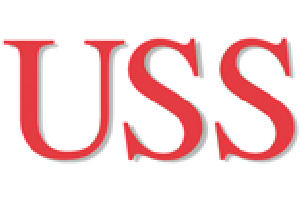 At its meeting on 9 June 2011 the USS Trustee Board considered an amending deed to the rules of USS containing the proposed changes in their final form as decided upon by the Joint Negotiating Committee at its meeting on 10 May 2011.

The Trustee Board confirmed that it was content with the final form of the deed, which will be effective from 1 October 2011.

Further details of the changes are available online at:

A summary document can be found at: