The University of Manchester has risen five places in the latest QS World University Rankings - to a position of 29th. 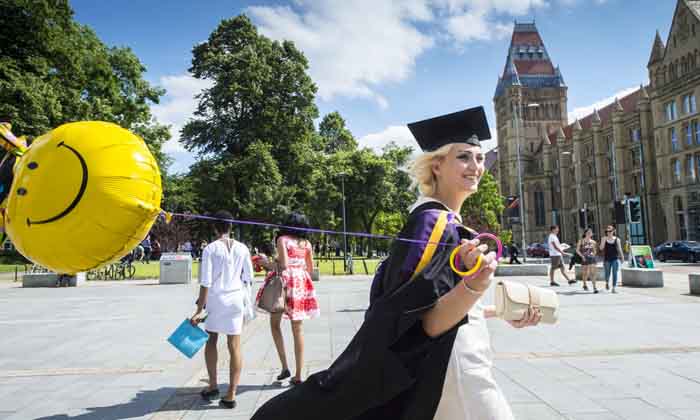 The University has equalled its highest ever position of 29th, which was achieved in 2016, and is ranked 6th in the UK – exceeding the 2016 place of 7th. Last year Manchester was ranked 34th in the world.

The World University Rankings have been published every year since 2004 by analysts QS Quacquarelli Symonds and now rank the world’s top 1,000 universities, which hail from 85 different countries.

The ranking is compiled using a number of factors. There include academic reputation, with 70,000 people working in higher education surveyed on subjects such as research and teaching quality. The other factors are employer reputation (based on a survey of 30,000 employers), faculty/student ratio, citations per faculty and international faculty ratio/international student ratio.

The QS tables can be viewed at www.topuniversities.com which also contains the full profile for The University of Manchester.