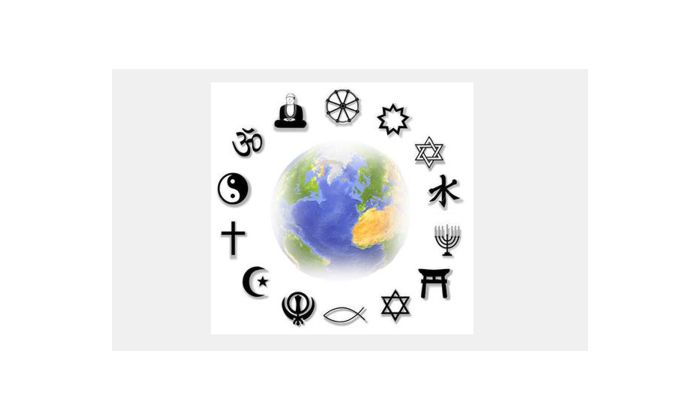 The theme for June in the Diversity Calendar concentrates on our beliefs. The Equality Act 2010 gives protection if you are discriminated against because of your belief – and this extends to not having a belief. We are all familiar with the many different religions and belief in society – some more prominent that others. In the 2011 Census, Christianity was the largest religion, with 33.2 million people (59.3 per cent of the population). The second largest group of 14.1 million people, around a quarter of the population in England and Wales, reported they have no religion.

We currently have two active groups in relation to religion and belief:

The aim of the groups is to enable people of these religions to meet together for prayer, mutual support and discussion.

There are other resources and information available:

Now, more than ever, Staff Network Groups are an essential way for our staff to connect, engage and offer mutual support.  They are open to all staff members regardless of Equality Group - we hope you find one or more that you can participate in.