Senate Statement regarding Conflict in Ukraine 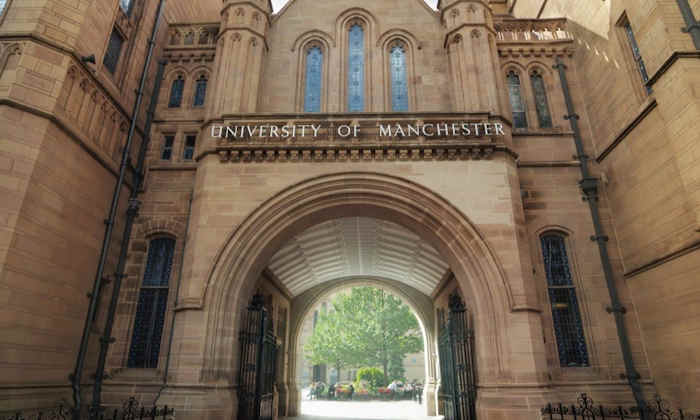 Following a meeting of the University’s Senate* and building on the  Staffnet announcement yesterday, a further statement has been unanimously agreed with regard to the conflict in Ukraine which is shared in full below:

‘As members of the Senate at The University of Manchester we are greatly concerned about the conflict in Ukraine which represents a significant challenge to some of the constitutional values of our university such as humanity, integrity, and academic freedom.

‘We urge commitment to peaceful co-operation, mutual understanding, and tolerance across borders, as invading another country can never be a way to address divergences that may exist between nations. We thus echo international calls for de-escalation, restraint from military action, and peaceful conflict resolution.

‘We also stand in support of the suffering people of Ukraine, together with many others in universities and scholarly organizations across the world who have been affected and protest against the invasion.

‘Finally, we endorse steps being taken to support members of staff and students at The University of Manchester who are directly or indirectly affected by this tragic situation; especially those concerned about families and friends.’

*The Senate plays a key role in the governance of The University of Manchester. Subject to the authority of the Board, it acts as the University’s principal academic authority. Senate is responsible to the Board of Governors for the promotion of research, the regulation and monitoring of standards in teaching, and the regulation of discipline of students of the University.