Congratulations to Banji Adewumi, Director of Equality, Diversity and Inclusion (EDI), who has been awarded an MBE in the Queen’s New Year Honours 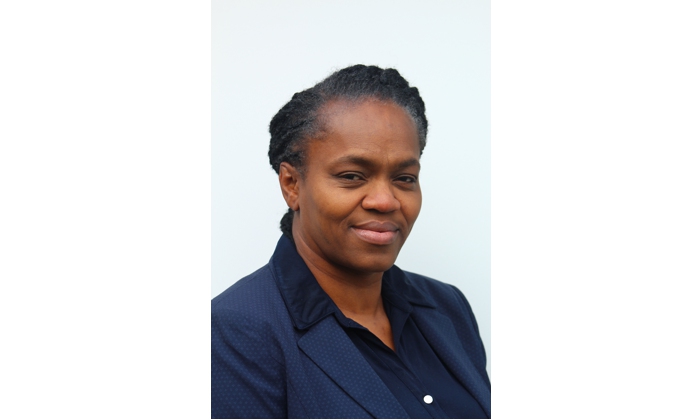 Banji’s MBE was awarded in recognition of her fantastic work in the field of equality, diversity and inclusion and for driving this agenda forward. Banji joined the University in 2021 from her previous role at Barts Health NHS Trust in London, where she had been Associate Director of Inclusion since 2012.

Speaking about being included in the New Year Honours, Banji said: “I don’t have the words to describe how it felt to receive the letter saying I was being awarded an MBE. Creating an inclusive culture and valuing difference is something I’m passionate about.

"I’m pleased and proud to say that during my time at Barts Health NHS Trust, working with the leadership team, the Inclusion Centre and many colleagues, positive changes were made to become a more inclusive organisation.

“I look forward to working with colleagues at The University of Manchester in continuing the work of building an inclusive institution. To all my colleagues at Barts Health, thank you, and to the EDI Directorate and colleagues at the University, we are on a journey of shaping the future together – Our Values, Our Future.”