Series of short tutorials demonstrating the Eight Brocades of Qigong 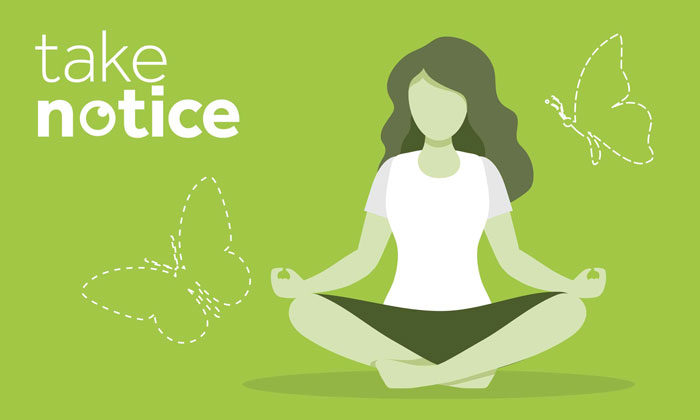 Over the last three months, Manchester Confucius Institute has introduced new ways for people to engage with Chinese language and culture with an emphasis on supporting physical and mental wellbeing by introducing traditional Chinese wellness practices.

In collaboration with experienced Qigong and Tai Chi instructor Dr Amily Wang Guenier, the institute have developed a series of short tutorials demonstrating the Eight Brocades of Qigong in English.

Qigong, also known as Chinese yoga is a gentle form of exercise that can be practised by everyone. Based on the principles of traditional Chinese medicine, these eight silken movements are a practice for calming and healing body, mind, and spirit.

The sessions have been designed so you can learn in your own time. Each tutorial comes with a description of the impact each movement has on certain parts of the body.

Movement 2 - 左右开弓似射雕 Drawing the Bow to Shoot the Eagle

Movement 5 - 摇头摆尾去心火 Sway the Head and Shake the Tail

Movement 8 - 背后七颠百病消 Bouncing on the Toes