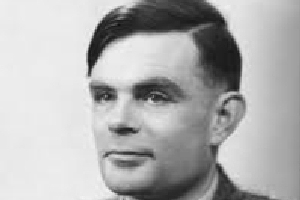 17 May 2012 is the International Day Against Homophobia and Transphobia (IDAHO) which marks the day in 1992 on which the World Health Organisation (WHO) removed homosexuality from the list of mental health disorders.

This event is particularly poignant as 2012 is the centenary of Alan Turing who worked at the University between 1948 until his untimely death in 1954.

The Manchester Museum has an exhibition until November 2012 all about the life and times of Turing and, in recognition of IDAHO, there will be a FREE guided tour of this exhibition at 12.30pm on 17 May 2012 open to all staff and students.

Places are limited and must be pre-booked by emailing:

You can also use this e-mail address to request further information on IDAHO.

For more details on the Alan Turing Exhibition, visit: