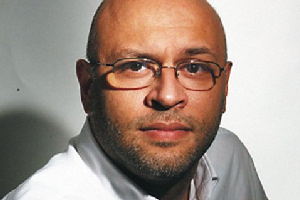 Presented by the Department of French Studies at The University of Manchester, in partnership with the Alliance Française de Manchester

Linked to the final-year undergraduate module 'Protest Music in France', taught by Dr Barbara Lebrun (French Studies), this debate with Bertrand Dicale will primarily be led by the course students, in French, and revolve around the many ways in which 'contestation' has been performed in French music culture. Yet it also provides a wider opportunity for all francophiles and music-lovers to talk about music and identity in France and the wider French-speaking world, and about music journalism specifically.

Free event, open to all.