Award to be paid in February and arrears in March 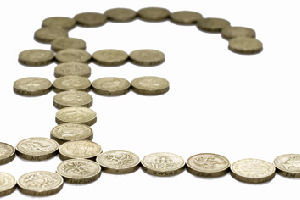 The concluding position of the 2010/11 pay round at a national level is that three Trade Unions - Unite, GMB and UNISON - have accepted the 0.4% offer from the employers, albeit reluctantly, and UCU have reaffirmed their intention to ballot on pay/job security and other issues.

In the current exceptionally difficult economic environment, this University’s view is that the 0.4% settlement is the maximum affordable.

Against this background, we are advised by the national employers association (UCEA) that the 2010/11 pay round has concluded as far as it is possible to do so and it is our intention to implement the 0.4% settlement.

The New JNCHES settlement document which sets out the revised single pay spine is available on StaffNet at:

Staff will receive the award in their February salary and their arrears in March.