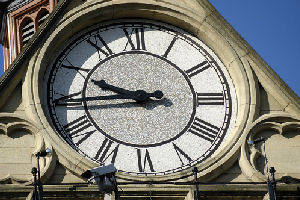 The Early Retirement/Voluntary Severance Scheme launched on 30 April 2010 and extended in July and October will close on Monday 31 January 2011.

All applications received on or before 31 January 2011 will be processed in the usual way and in accordance with the scheme.