Your chance to participate in the election of our new Chancellor

Our University is electing a new Chancellor this year 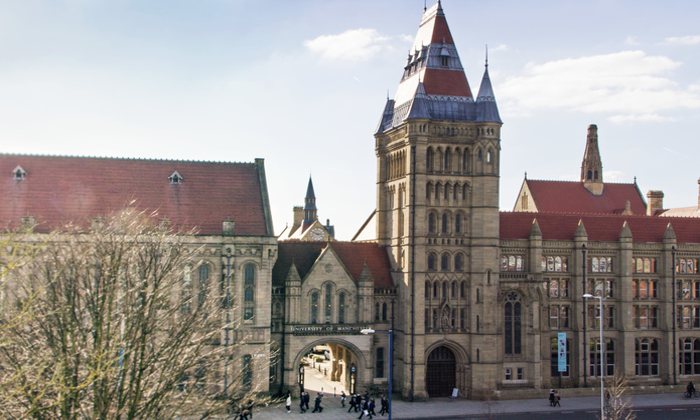 The Chancellor is the ceremonial head of the University and ambassador who works with the President and Vice-Chancellor and other senior officers to promote the University’s achievements regionally, nationally, and internationally.

The Chancellor is guided in their work by our vision and strategic plan as set out in Our future. This builds on a rich heritage of almost two centuries of social change and pioneering spirit that is at the heart of our University. We are looking for an individual to work strategically to ensure that the University gains the maximum beneﬁt from local, national, or international networks.

They will actively engage with on-campus activities and events, such as presiding at our Foundation Day, held in October each year, the most prestigious ceremonial event in our calendar which includes the conferment of honorary degrees. The Chancellor is sometimes asked to preside at other student and honorary degree ceremonies, and to chair the General Assembly - the University's wider stakeholder body. The Chancellor will also play a key role in championing the proposed University-wide fundraising and engagement campaign.

The Chancellor needs to fully subscribe to the University’s values as set out in Our future.

The current Chancellor of the University is award-winning writer and broadcaster Lemn Sissay OBE. He was appointed on 1 August 2015 and his term of office will end on 31 July 2022. Tom Bloxham, Sir Terry Leahy, and Anna Ford were Lemn’s immediate predecessors.

The Chancellor will be elected for a term of up to seven years from an electoral roll of approximately 240,000, including staff and graduates of the University and the members of the General Assembly.

To be eligible to stand, candidates need to give their assent and have the support of at least 20 members of our University community. Nominations will open on Monday, 14 February 2022.

Online nomination forms will be made available to all staff, all members of the General Assembly and all alumni eligible to vote in the election. If, on the close of nominations, more than one candidate is validly nominated, there will be an election.