The famous opening theme of Beethoven’s Fifth Symphony, which can be represented by the rhythm da-da-da-dumm, can now be seen in a new light thanks to the investigations of Professor Barry Cooper 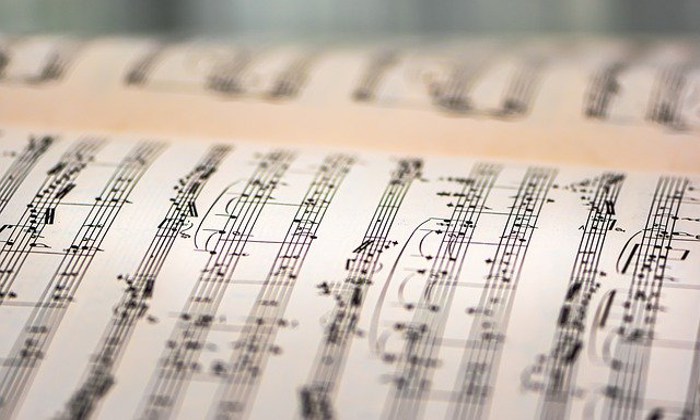 The theme has been recycled numerous times, not least as a symbol for Victory during the Second World War, since it matches the rhythm of letter V in Morse code; but its origins have never been properly explored or understood.

Now, Professor Cooper has shown that Beethoven apparently conceived it originally as a merely subsidiary theme in an unfinished piano fantasia.

He began composing this fantasia around April 1804, but quickly abandoned it and adopted the theme as the start of a new symphony, as is indicated in a manuscript now in Berlin.

Although the sketch for the theme was known to scholars, its function as part of the fantasia was not previously recognised. It is remarkable that an idea with such humble beginnings has become such a celebrated musical icon.

Professor Cooper’s account of his discovery is to appear imminently in the next issue of Ad Parnassum, a peer-reviewed music journal published in Bologna.