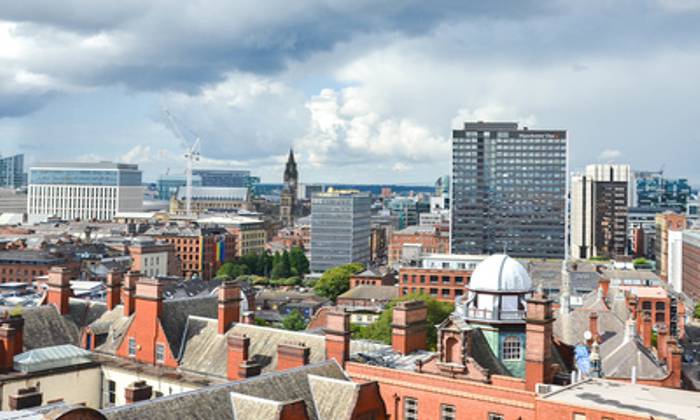 Following on from the news that our Director of Equality, Diversity and Inclusion (EDI) Banji Odewumi has been awarded an MBE, a number of our alumni and supporters have also been recognised:

With contributions to health, education and society, we’re proud of everyone in our community who has been recognised this year.