Golden Mummies of Egypt to open in Shanghai 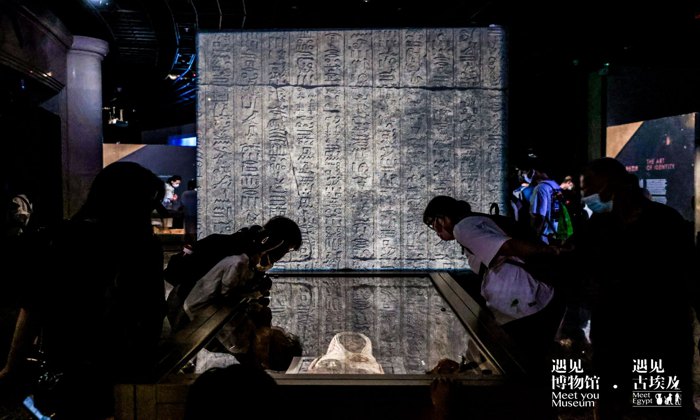 Manchester Museum has announced that its Golden Mummies of Egypt exhibition will open in Shanghai later this month, following huge success in Beijing.

Golden Mummies, developed and produced in partnership with Nomad Exhibitions, arrived at the Beijing World Art Museum in August and has been visited by over 150,000 people. It features more than 100 objects and eight mummies from Manchester Museum’s extraordinary Egyptology collection.

It will be hosted at the Meet You Museum, Shanghai, from 28 December until the 20 April. It will then move to one more venue in China before returning to Manchester Museum, where it will take centre stage in a stunning new Exhibition Hall.

The Exhibition Hall, part of the museum’s £13.5million transformation project, will showcase cutting-edge research in engaging ways and bring people together to explore big ideas and possibilities.