Staff elections to the General Assembly 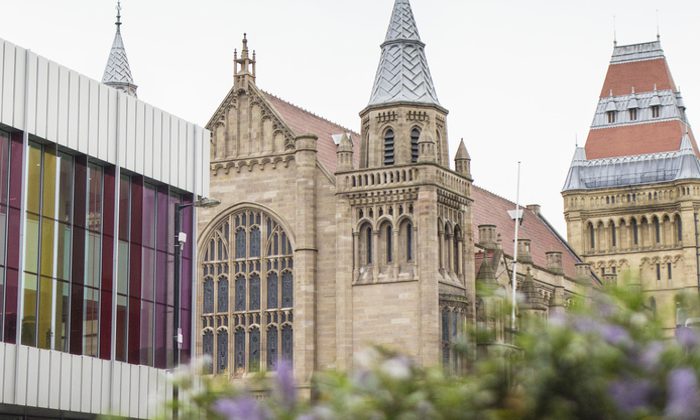