Manchester academics elected as Fellows of the British Academy

Former Guardian journalist Professor Gary Younge has been elected as an Honorary Fellow of the British Academy, along with Professors James Nazroo and Penny Summerfield 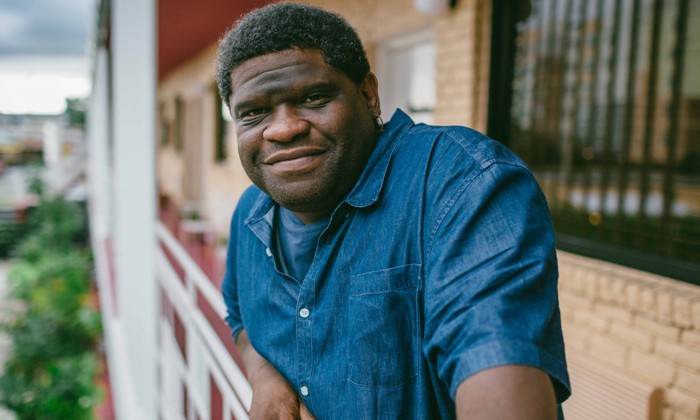 Professor Younge is Professor of Sociology in the School of Social Sciences (SoSS), joining our University earlier this year from The Guardian, where he was a columnist and editor-at-large.

His most recent work has focused on youth violence, relating to shootings in the United States, and knife crime in Britain. He is currently concentrating his research on the Black presence in post-war Europe. He said: "I'm humbled and honoured that the British Academy would recognise my work in this way. It's a wonderful way to start my time at Manchester. I look forward to celebrating with my new colleagues once the world starts turning again."

The British Academy is an independent community of over 1400 of the leading humanities and social sciences minds in the UK.

Prof Younge will be joined by Professors James Nazroo and Penny Summerfield who are among 86 distinguished scholars to be elected to the prestigious fellowship this year.

James Nazroo is Professor of Sociology in the SoSS and joined our University in 2006. After completing his medical training he undertook first an MSC in Sociology of Health and Illness then a PhD in Sociology. Issues of inequality, social justice and underlying processes of stratification have been the primary focus of his research activities, which have centred on gender, ethnicity, ageing, and the intersections between these.

Prof Nazroo said: "I am delighted to have been elected as a Fellow of the British Academy. The leadership provided by the British Academy to support and promote research, teaching and policy work for the humanities and social sciences is vital, and I look forward to contributing to that."

Penny is a Professor Emerita of Modern History in the School of Arts, Languages and Cultures (SALC) and joined our University in 2000. Her work has explored themes primarily in relation to women’s experiences of the Second World War in Britain. She works on theories and methodologies of oral history and the formation of gender identity.

Professor Sir David Cannadine, President of the British Academy, said: "I would like to extend a warm welcome and hearty congratulations to the individuals who have this week joined the British Academy Fellowship. This is a time to reflect on the many invaluable contributions these academics have made to their disciplines. It is also a time for celebration, and I hope that, social distancing measures notwithstanding, each of our new Fellows is able to do so in ways great or small."