Our Twitter-based Poetry Competition has come to an end, and three winners have been announced 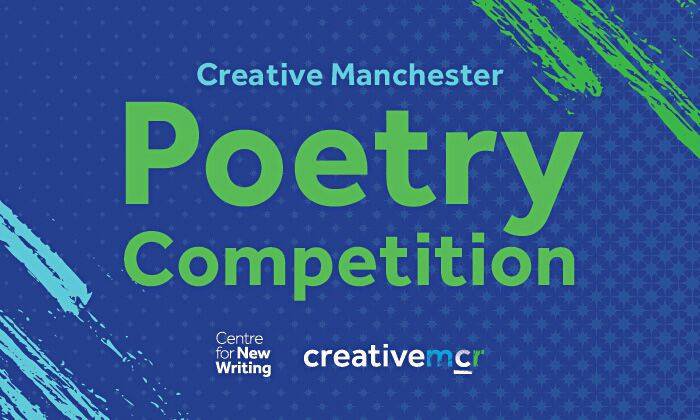 On World Poetry Day (21 March 2020), Creative Manchester and the Centre for New Writing launched a Twitter-based micropoetry competition. This invited budding writers to express their thoughts about the climate within a 280-character poem, for the chance to win cash prizes.

Open to all, the competition asked participants to submit their short poems by the longest day of the year. By 21 June 2020, over 200 micropoems were received, and passed to a judging panel comprised of Chancellor Lemn Sissay MBE, the Centre for New Writing’s Professor of Poetry, John McAuliffe and Ledbury Critic, Maryam Hessavi.

The poems were scored against a set of criteria, with the judges looking for unique takes on the theme as well as excellent use of language, form, sound and imagery.

Eventually, a decision was made, and the panel selected the following entrants as winners. Congratulations to:

Given the incredibly high standard this year, the panel also wanted to give a special mention to the following entrants, whose poems were highly commended during the judging process:

All 10 of these poems are being showcased on the Centre for New Writing’s website.

Finally, John McAuliffe reflected on the competition in the context of the lockdown:

“It certainly changed the kind of poems that were submitted. We had really original and brilliant poems on the theme of Climate, but that were also inflected by the fact that so many of us were working from home, looking into our gardens and noticing changes in the natural world which fed into the images of the poems.”

Judging by the number of entries this year, which far exceeded that of any other year, the competition struck an important chord during lockdown life. It facilitated two things that have proven themselves invaluable to our wellbeing: staying connected and getting creative.

Huge thanks to the three judges and to all those who entered the Creative Manchester Poetry Competition.