The University of Manchester has seen eleven of its leading scientists honoured with major awards from the Royal Society of Chemisty on Thursday, 24 June 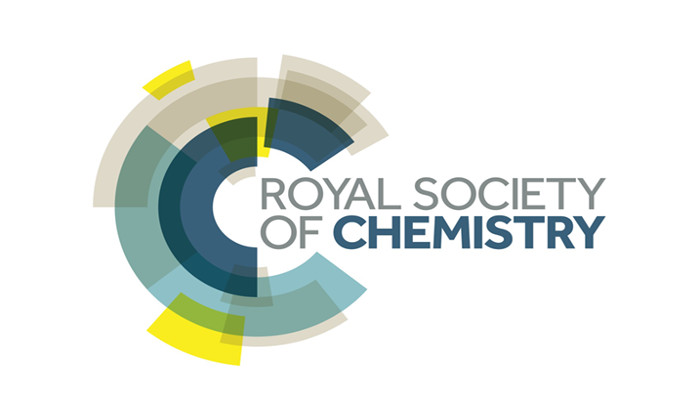 The academics from across the University’s Faculty of Science and Engineering (FSE) have been awarded for pioneering research advances within their respective fields, which range from inorganic chemistry to two-dimensional materials.

The Royal Society of Chemistry’s Prizes and Awards are awarded in recognition of originality and impact of research, or for each winner’s contribution to the chemical sciences industry or education. They also acknowledge the importance of teamwork across the chemical sciences, as well as the abilities of individuals to develop successful collaborations.

Professor Martin Schröder, Vice President and Dean for FSE, has been named the winner of the Royal Society of Chemistry’s Nyholm Prize for Inorganic Chemistry. Dr Schröder won the award for seminal work on the design, synthesis and characterisation of porous metal-organic framework materials for substrate binding and selectivity.

After receiving the award, Professor Schröder said: “I am deeply honoured to be awarded the 2020 Nyholm Prize for Inorganic Chemistry from the Royal Society of Chemistry. This is a wonderful testament to the many undergraduate and PhD students, postdoctoral researchers and the national and international collaborators from industry, academia and at national facilities that have contributed so much to this research programme over many years. A huge thank you to all of them.

“The list of previous winners reads like a Who’s Who of inorganic chemistry over the years, with the very first winner in 1974/75 being Jack Lewis, who was my postdoctoral mentor, and in 2001/2 Jon McCleverty, who was my undergraduate tutor. We all stand on the shoulders of others.”

Dr Helen Pain, acting Chief Executive of the Royal Society of Chemistry said “We live in an era of tremendous global challenges, with the need for science recognised now more so than ever – so it is important to recognise those behind the scenes who are making significant contributions towards improving the world we live in. It is our honour and privilege to do that with these awards, which recognise exceptional scientific achievement.

The global chemical sciences community is one that covers many different specialisms, from health and climate change to product development, sustainable transport, and everything in between. In recognising the work of Professor Schröder, we are also recognising the important contribution this incredible network of scientists makes to improving our lives every day.

Of the previous winners of Royal Society of Chemistry Awards, an illustrious list of 50 have gone on to win Nobel Prizes for their pioneering work, including 2016 Nobel laureates Jean-Pierre Sauvage, Fraser Stoddart and Ben Feringa.

The nine Departments that make up the University’s Faculty of Science and Engineering all have a strong reputation for teaching and learning, and for producing employable graduates. The programmes are designed to provide flexibility of choice and are continually revised to reflect new development in each subject area allowing students and academics to work at the cutting edge of science.