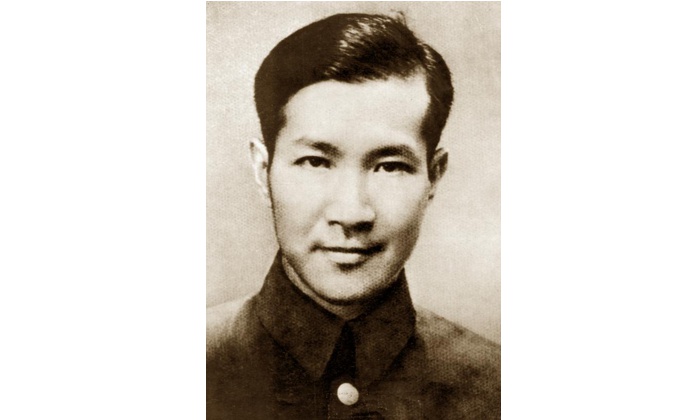 Thanks to his hardworking nature and international education, he composed numerous music pieces ranging from mass songs to more complex music formats, such as his most notable work 'The Yellow River Cantata'. This talk aims to outline Xian’s life and his educational background, which is mainly characterised by missionary schools in China and Paris conservatory in France.

The speaker Laura Mazuchova, a recent Chinese Studies MA graduate will also briefly outline the Second Sino-Japanese War, as it is the period of his highest productivity. She will attempt to raise some questions about his musical ambitions on national and international level, his connection with the Chinese Communist Party and his overall contribution to Chinese musical heritage.