University is ‘Leader in Openness’ on Animal Research 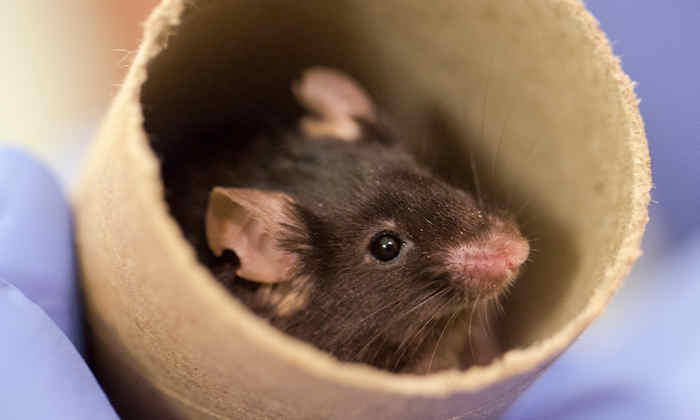 The University of Manchester has been awarded Leader in Openness status by the key body which promotes understanding of the humane use of animals in medical, veterinary, scientific and environmental research in the UK. The Understanding Animal Research report said the University’s hard work on promoting openness was reflected by supportive comments by peer and public reviewers.

Among the comments, the University was described as having ‘the best website of any research establishment in the UK’ and another said how ‘other UK universities could learn a lot from what Manchester has achieved with these pioneering webpages’.

One reviewer said “Manchester is ‘clearly leading the way in terms of how the sector could and should communicate animal research’.

And another said Manchester has ‘gone above and beyond to proactively engage with the media in order to help raise better awareness of research using animals’.

Manchester was the first University to publish an up-to-date list of non-technical summaries of its licensed projects involving animals on the corporate website and data on numbers of species used in licensed research, refreshed annually. It was among the first to publish the minutes of its animal welfare and ethics committee meetings, is still the only university to publish a virtual tour of its unit and has been acknowledged as a pioneer in its work with the media. It is also one of the few universities to publish up-to-date case studies on outcomes of its animal research as well its work on reducing numbers, refining research and finding replacements to animals. UAR is a membership organisation consisting of universities, professional societies, industry and charities.

Director of the Animal Unit Graham Morrissey said: “We’re delighted with the recognition that UAR has given our work over the past 4 years. Being recognised as a leader in openness is a great honour.

“It builds on the success of recent years: our work is well known in the sector and has been praised by home office inspectors and leading figures from across the UK.

“Openness is a principle which underpins what we do at Manchester. It ensures the public is properly informed about what we do and why we do it.”

Animal research communications lead Mike Addelman said: “We’re extremely pleased with this award- but there’s still so much work to do; watch this space!

“Polling does show that the public generally supports animal research, but it also shows they want more information– and our openness agenda is partly a response to that.

If you have any questions about animal research at Manchester, email animal.research@manchester.ac.uk