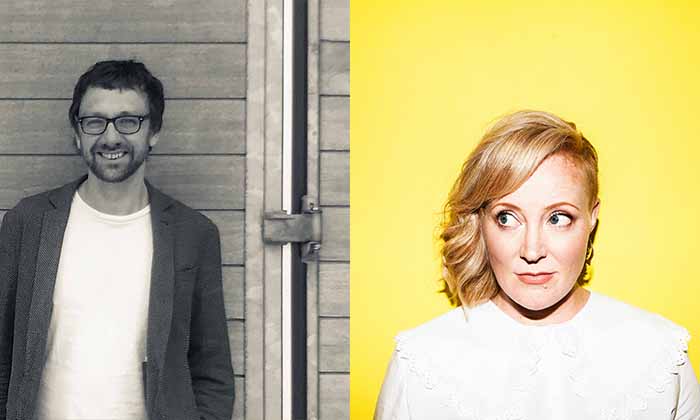 Luke Brown grew up in Fleetwood, Lancashire, and now lives in London, although he is frequently in Manchester to teach at the Centre for New Writing at The University of Manchester. His debut My Biggest Lie was published in 2014 and his second publication Theft, will be launched at this event. Luke reviews books for The Financial Times, London Review of Books, Times Literary Supplement and New Statesman.

Emma Jane Unsworth is an award-winning novelist and screenwriter. Her novel Animals (Canongate) won a Jerwood Fiction Uncovered Prize 2015 and has been adapted into a film, for which Unsworth wrote the screenplay. The film premiered at Sundance Film Festival 2019. She also writes for television and various magazines including The Big Issue. A Burgess Fellow at the Centre for New Writing in 2016, this event launches her new novel, Adults, published in January 2020 (Borough Press).

Presented in partnership with Creative Manchester.