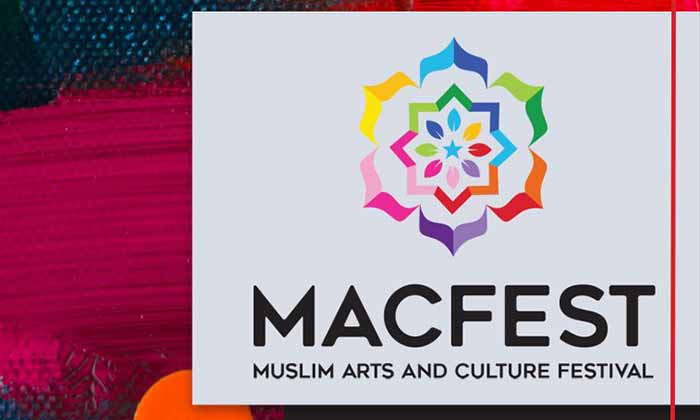 Join us for an exciting literary evening of readings from new work by two Muslim writers, Maryam Hessavi and Usma Malik, part of MACFEST 2020.

Maryam Hessavi is a British Manchester-based poet and critic, whose poems and reviews appear in various publications. An alumna of the University of Manchester, she holds an MA in English Literature, with specialisms in Modernism, Creative Writing, and Linguistics.

This is presented in partnership with the Centre for New Writing and Creative Manchester at The University of Manchester.