InStitches sales raised over £800 for charity

Funds raised by the University knitting and stitching group will be split between Wood Street Mission and Manchester Central Food Bank – thanks to everyone who gave support! 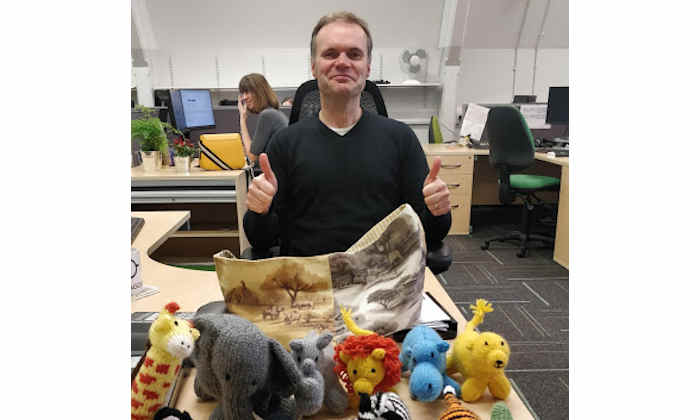 The University knitting and stitching group has raised over £800 from the proceeds of sales and two raffles. The funds will be split between Wood Street Mission and Manchester Central Food Bank.

The lucky raffle winners were:

The group would like to thank everyone who has supported the sales and raffles, whether that be by making and donating items to sell, donating yarn for making things, helping to promote the sale, creating raffle tickets, and putting up posters, helping out on the day by carrying boxes or staffing the stall, hosting a sale, or coming along and spending your well-earned money on gifts for yourself or for others.

Look out for us again next year!