Registration for the Alan Turing Cryptography Competition and MathsBombe is open 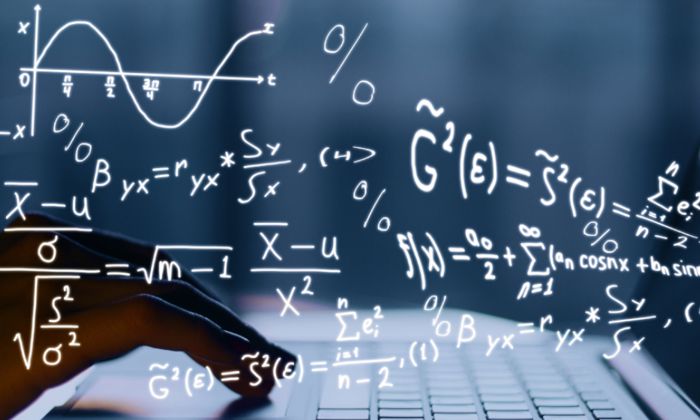 The Department of Mathematics is holding two competitions, Alan Turing Cryptography Competition and Mathsbombe this January. They are open to secondary school children and there are some brilliant prizes to be won.

Now in its ninth year, the online Alan Turing Cryptography Competition follows the story of two young cipher sleuths as they embark on a cryptographic adventure. New chapters of the story will be released every 1-2 weeks, each with a cryptographic code to solve. There are six chapters in total (plus an epilogue), and points can be earned by cracking each code and submitting the answers.

The team that solves each chapter the fastest will win a prize, and there will also be a number of spot prizes chosen at random from all the correct entries. Prizes are sponsored by flight search company Skyscanner, which was founded by two former Computer Science students from the University.

The competition is open to secondary school children up to Year 11 (England and Wales), S4 (Scotland) and Year 12 (Northern Ireland) and begins on Monday, 27 January.

In addition, in April, the University will host the Alan Turing Cryptography Day. Registration opens on Saturday, 1 February. We anticipate plenty of code-breaking action, from a live cryptography challenge to a prize ceremony for the competition winners.

The puzzles will cover the full spectrum of Mathematics; and will ask entrants to use their problem-solving skills and ‘think outside the box'.

The competition is aimed at students up to Year 13 (England and Scotland), S6 (Scotland) and Year 14 (Northern Ireland) and is supported by the Dame Kathleen Ollerenshaw Trust.