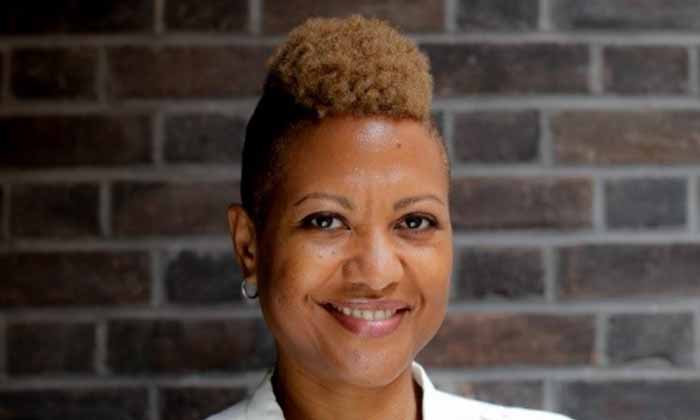 This event honours the memory of writer Caroline Chisholm (MA Creative Writing, 2013), who was a valued member of the Centre for New Writing community.

Sara Collins is of Jamaican descent and worked as a lawyer for seventeen years in Cayman, before admitting that what she really wanted to do was write novels. She studied Creative Writing at Cambridge University, winning the 2015 Michael Holroyd Prize, and began to write a book inspired by the idea of 'writing a Gothic novel where the heroine looked like me'. This turned into her first novel, of which Emma Donoghue wrote: 'By turns lush, gritty, wry, gothic and compulsive, The Confessions of Frannie Langton is a dazzling page turner. With as much psychological savvy as righteous wrath, Sara Collins twists together the slave narrative, bildungsroman, love story and crime novel to make something new.' The winner of the 2019 PFD Prize for Best Fiction will also be announced on the night, and the winning MA graduate from the Centre for New Writing will read from their work.