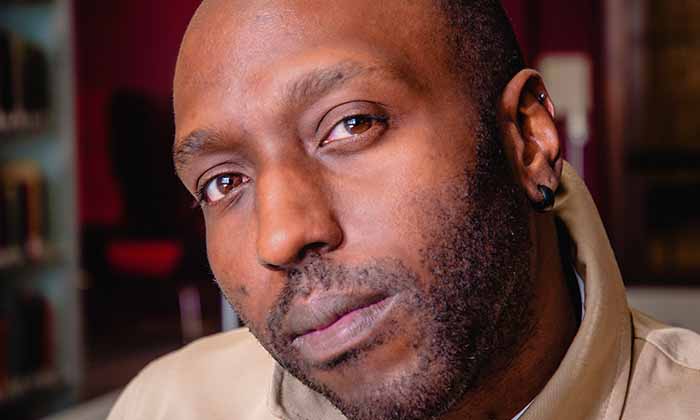 This year’s Rylands Reading inaugurates a year-long celebration of the 50th birthday of Manchester independent literary publishers, Carcanet Press. Our readers are three poets discovered by Carcanet, who have gone on to be significant presences in the world of contemporary poetry.

Kei Miller was born in Jamaica in 1978. His first Carcanet book was There is an Anger that Moves (2007) and his 2014 collection, The Cartographer Tries to Map a Way to Zion, won the Forward Prize for Best Collection, and was described by Jeremy Paxman as “a beautifully voiced collection which strikes with its boldness and wit.” Kei has taught at the Universities of Glasgow, Royal Holloway and Exeter. He is the 2019 Ida Beam Distinguished Visiting Professor to the University of Iowa and is a Fellow of the Royal Society of Literature. His new collection is In Nearby Bushes.

Sinéad Morrissey was born in Northern Ireland in 1972. Her debut There Was Fire in Vancouver (1996) was followed by, among others, Parallax (2013), winner of the Irish Times Poetry Now Award and the T S Eliot Prize; and her sixth book, On Balance (2017), winner of the Forward Prize. “One of the country’s leading poets” (Telegraph), Sinead has served as Belfast Poet Laureate (2013-2014) and is currently Director of the Newcastle Centre for the Literary Arts at Newcastle University.

Matthew Welton was born in Nottingham in 1969. He received the Jerwood-Aldeburgh First Collection Prize for The Book of Matthew (Carcanet, 2003), which was also a Guardian Book of the Year. Jack Underwood wrote of his third book, The Number Poems (2016), “You're unlikely to read anything like it . . . poems are rarely so curious, precise and committed to their enquiry.” He lectures on Writing and Creativity at the University of Nottingham.