The nights may be drawing in, but there's a host of author and speaker events coming up at Blackwell's 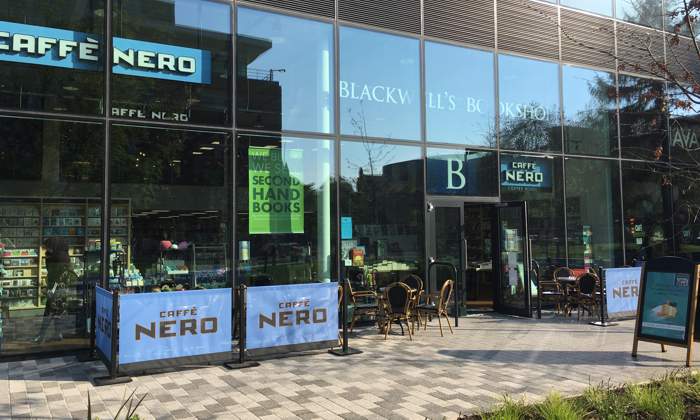 Julian Hoffman - Irreplaceable - for readers of George Monbiot, Mark Cocker and Robert Macfarlane, Irreplaceable is an urgent and lyrical account of endangered places around the globe and the people fighting to save them. The evening will be hosted by David Cooper (Senior Lecturer in English at Manchester Metropolitan University).

Anna Hope (Expectation) and Lara Williams (Supper Club) with Naomi Booth - an evening with two authors who have released what we think are two of the best books published this year. Anna Hope and Lara Williams will be here on Wednesday 20th November talking to Naomi Booth (Sealed) about their recent novels Expectation and Supper Club, both of which take a contemporary look at feminism and female friendships.

An Introduction to Cloud Spotting with Gavin Pretor-Pinney - an evening with Gavin Pretor-Pinney, founder of the Cloud Appreciation Society, on 25th November when he'll be giving us an ‘Introduction to Cloudspotting’ talk in support of his new book A Cloud a Day. The talk will include lots of cloud trivia and cover the various cloud formations and all their beauties and significances, both meteorological and cultural.