Six candidates to move to next stage 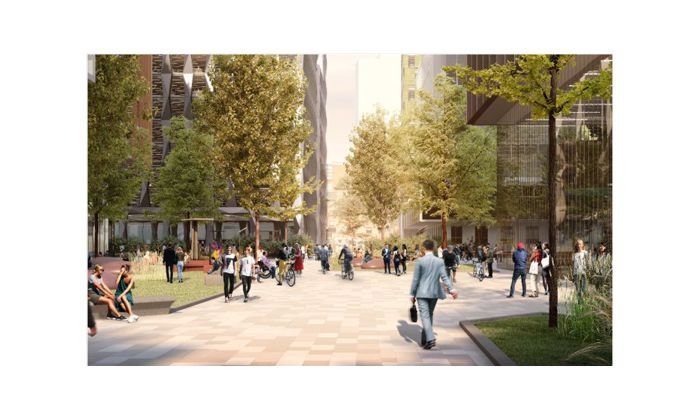 The University has received an impressive response to its international search to find a development and investment partner to deliver the £1.5 billion new world-class innovation district ID Manchester.

We have now reviewed all the submissions and have invited the six highest scoring candidates to move on to the dialogue stage of the procurement process. As part of this next stage, further submissions will be made to the University in February next year.

Professor Dame Nancy Rothwell, President and Vice-Chancellor of The University of Manchester, said: ”The high calibre and quality of the submissions we received clearly shows our vision for ID Manchester, coupled with our track record as an engine of innovation and research excellence, and Manchester’s continued transformation into a major European city has captured international, as well as national attention.

"ID Manchester is far more than a property transaction; I truly believe we can make ID Manchester the innovation capital of Europe, providing the perfect conditions for organisations of all sizes and from different sectors, to share knowledge and work together turning incredible ideas into reality."

Diana Hampson, Director of Estates and Facilities said: "ID Manchester will create a new, world-class innovation district situated in the heart of Manchester and alongside the University. It is where the next generation of game-changing businesses will be nurtured, and it will bring huge economic benefits to our city region and beyond."

Sir Richard Leese, leader, Manchester City Council said: "I am very pleased to hear the University has received such impressive submissions from potential partners for ID Manchester, it is just another example of the continued international impact of Manchester and the University."