Each week we’ve been delving into the lives of our graduates, talking about everything from why they chose Manchester to what they’ve being doing since graduating. 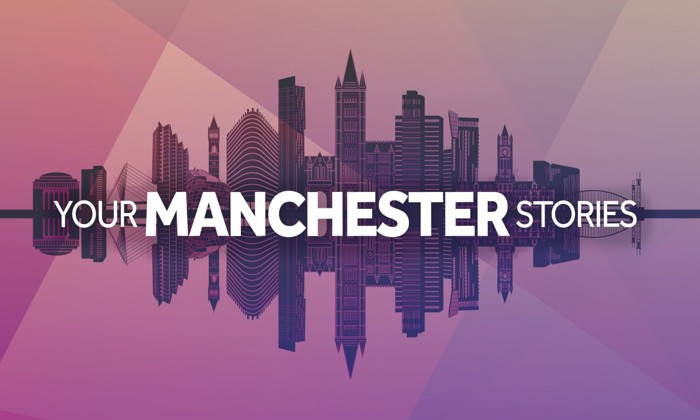 Monday’s episode featured Tag Warner, CEO of global media brand and publisher Gay Times and founder of Amplifund – working to support LGBTQ activism in the media by helping increase the acceptance of these communities around the world. Tag shares his experience growing up and coming out in Jersey, becoming a young CEO at age 25 and rebranding himself during his time at Manchester.

You can catch up on Tag’s story on Spotify, Apple Podcasts or wherever you usually listen to podcasts. Each Monday for the next few weeks we’ll be talking to a number of alumni with a range of inspiring stories to tell: