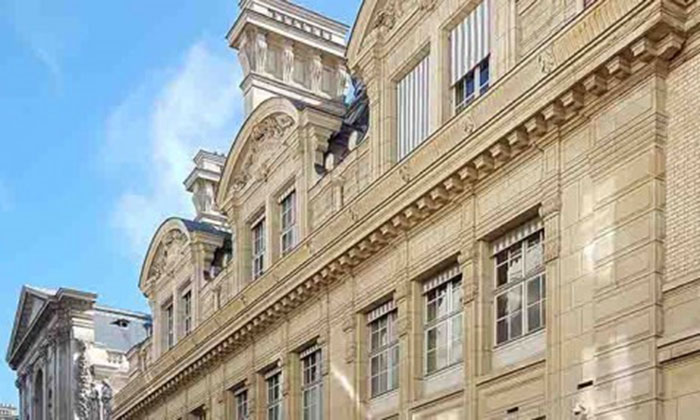 A historian who was a professor at The University of Manchester for over three decades has been awarded the prestigious title of doctorate honoris causa by the Sorbonne University in Paris.

The title was awarded to Professor Bergin for his life’s work in research and publications on the history of early modern France.

The historian, who was part of the Department of History at Manchester from 1978 – 2011, was one of the first of the Sorbonne’s honorary graduates for several decades. He received its Richelieu medal in 2011, the same year he was elected as a foreign member of the renowned Academy of Inscriptions and Belles-Lettres.