Chancellor's new book My Name is Why published

Poet and author Lemn Sissay's book is a searing account of his childhood experience of the care system, race, family and the meaning of home 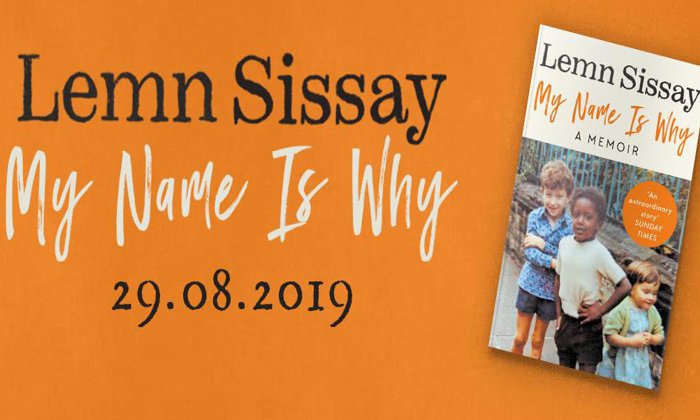 Chancellor Lemn Sissay MBE is one of the UK's most well-known poets - he was the official poet of the London 2012 Olympics and was recently awarded the PEN Pinter Prize. However his childhood was fraught by his experiences in the care system, as he spent time with a foster family followed by a spell in a children's home.

My Name is Why has been lauded by reviewers and critics already - The Guardian calls it 'a searing chronicle' and an 'affecting memoir'. You can hear Lemn read an extract from his book on BBC Radio 4.