The event is now sold out, but the event will be livestreamed on the Library's Facebook page 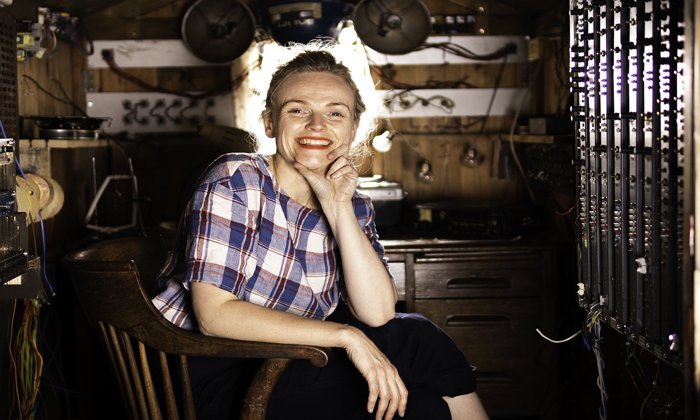 Actor and honorary professor of literature and performance Maxine Peake will read Percy Bysshe Shelley’s poem “The Masque of Anarchy” at a special event to mark the Peterloo Massacre.

Written in the aftermath of Peterloo, it was repressed until after his death, such was its vitriol, effrontery and controversy.