The University is delighted to appoint Donna Hall as an Honorary Professor of Politics. 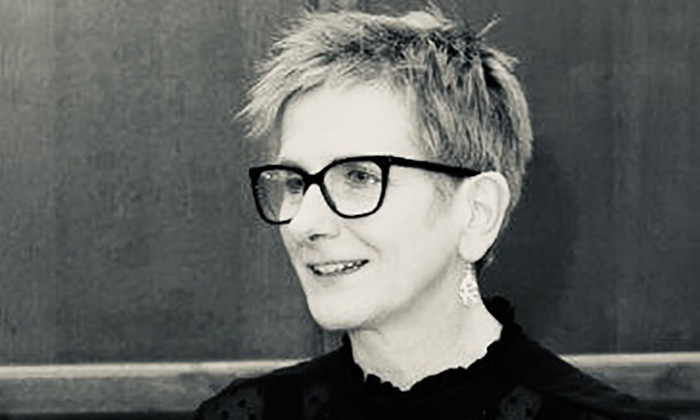 Donna Hall, CBE has been described by the Mayor of Greater Manchester as “a pioneering public servant.” She was Chief Executive Officer at Wigan Council where she forged a partnership with residents, The Wigan Deal, that saw outcomes improve despite Wigan being the third worst cut council in the UK. Prior to Wigan, Donna was Chief Executive at Chorley Borough Council where she developed a social contract with residents known as The Chorley Smile. She won the Northern Power Women Transformational Leader award in 2017 for the Believe in Her campaign to promote gender parity.

She is passionate about communities and local government.

Professor Brian Heaphy, Head of School for Social Sciences said, “In making Donna an honorary Professor of Politics the University of Manchester is recognising the contribution that she has made at a local authority level in Greater Manchester and her expertise in local politics and effective decision making with respect to policy. We are delighted that she has accepted the position, and look forward to learning from her experience and expertise, and being inspired by her creative thinking, over the coming years.”

Commenting on her appointment Donna said, “I’m humbled and deeply honoured to be appointed as Honorary Professor at the University of Manchester - one of best research and learning establishments in the world. I look forward to working with the team and all the students.”