Join Manchester Museum in their attempt to break the world record for having the most Stanleys gathered all in one place at one time on Saturday, 25 May 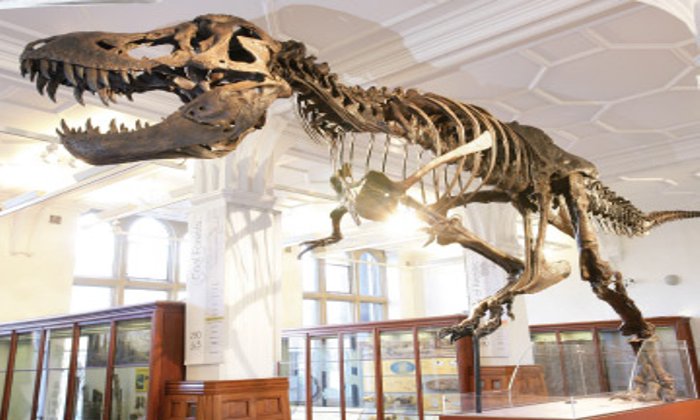 Stanley’s Big Day Out has been inspired by Stanley, aged 7 who loves dinosaurs. Stanley has a rare form of muscular dystrophy. Manchester Museum, home to Stan the T-Rex, has teamed up with Muscular Dystrophy UK to celebrate Stanley’s love of dinosaurs and to raise awareness about muscular dystrophy.

Come along dressed as your favourite dinosaur and get involved in dinosaur arts and crafts, a dinosaur treasure hunt, object handling and lots more.

Join us in our attempt to break the world record for having the most Stanleys gathering all in one place at one time.

If you are called Stan or Stanley and would like to take part in the World Record attempt, register your interest.

If you’re not called Stan or Stanley, do come along and join in the fun!

The Muscular Dystrophy UK team will be on hand to answer any questions and share how people can get involved with the charity.