Join us for an evening with David Olusoga and Deborah Sugg Ryan, the stars of the BBC2 series: A House Through Time, which tells the story of those who lived in one house, from the time that it was built until the present day 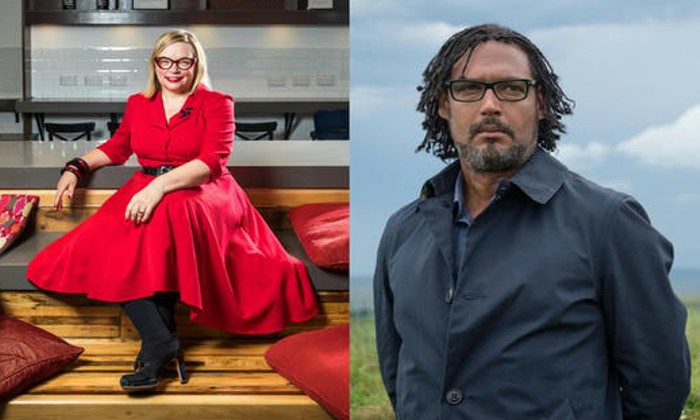 The first series looked at the history of 62 Falkner Street in Liverpool. The second series will be broadcast on BBC2 in Spring 2019 and will explore the colourful history of a house in Newcastle: 5 Ravensworth Terrace.

At this event on Thursday, 21 March, David Olusoga and Deborah Sugg Ryan will be both be speaking about their research and how it informs A House Through Time.

The evening will feature exclusive clips from the second series of the show ahead of its broadcast on BBC2. David and Deborah will also be answering questions about how to start exploring the history of your own home.

David Olusoga is a historian, broadcaster and film-maker who studied history at the University of Liverpool in the early 1990s. His most recent TV series include Black and British: A Forgotten History, The World’s War and the BAFTA award-winning Britain’s Forgotten Slave Owners. David Olusoga recently joined The University of Manchester as a Professor of Public History.

The series consultant is design historian Professor Deborah Sugg Ryan, University of Portsmouth, who also appears in each episode. She has published her most recent book with Manchester University Press: Ideal homes, 1918–39: Domestic design and suburban Modernism.

This is a free event but booking is required.

This event is being organised by Manchester University Press in collaboration with Manchester Museum, who are hosting the event in their Fossil Gallery as part of the Museum’s late Thursday openings.