The School of Law and School of Social Sciences to merge

Board of Governors approves recommendation 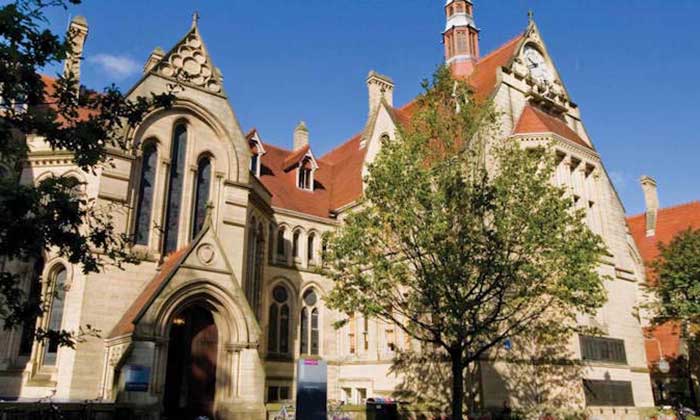 It was also noted that there are branding and external relationship reasons that suggest it will be important to keep a Law School identity for clarity with students and external stakeholders.

Based on feedback from colleagues in both schools, a number of opportunities for new activities and greater collaboration from a single school were highlighted which could enhance student experience and support improvements in research.

Bringing together the two Schools will align the newly merged School with the University structure of large multi-discipline Schools. As agreed at the outset, the only post being lost as a direct consequence of the merger is that of the Head of School Administration post in the School of Law. However, this has now become vacant. There are no financial drivers behind the recommendation, as both Schools operate on a sound and sustainable footing.

In order to start planning the process to bring the two Schools together, a Working Group will be established to direct the work needed to transition to a single school. This will be led by Keith Brown, Vice-President and Dean, and staff in both Schools will be involved in each step of the process.