Is there anyone you would like to see the University honour?

Nominations for our honorary degree or Medal of Honour or for a national award – deadline is this Friday, 1 February 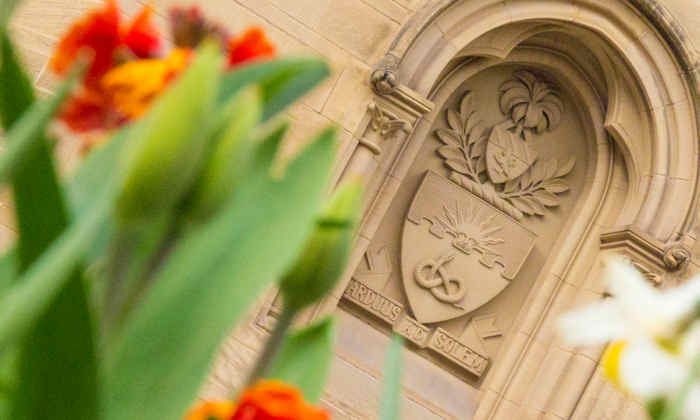 The President and Vice-Chancellor Nancy Rothwell would welcome suggestions for candidates to be considered for the conferment of an honorary degree by the University.

We’re looking for truly remarkable achievers, ideally with some link to the University and one or more of our key missions (i.e. excellence in teaching, research or social responsibility) and possibly but not essentially, with the city of Manchester and/or the North West.  Nominations for women and Black, Asian and Minority Ethnic Groups would be particularly welcomed.

We’re also looking for suggestions for the University’s highest non-degree award, the Medal of Honour, as well as potential candidates for national honours.

Medals of Honour are conferred on individuals who have made an exceptional and sustained contribution to the work of the University and/or the city of Manchester and/or the North West region but for whom the award of an honorary degree would not be appropriate. These may be supporters of the University, members of staff or students, or perhaps ‘local heroes’ who have acted in a voluntary capacity to improve the lives of people in their communities.

We would also welcome the names of individuals who the University could put forward for a national honour.  Again these could be staff or students or community-based candidates.

For further details of the process follow the link below: