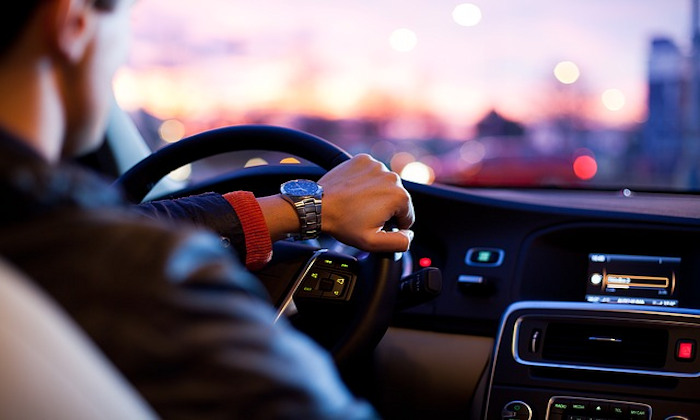 The Champions League game, which kicks off at 8pm at Old Trafford on Tuesday, 27 November, is expected to see a sell-out crowd of 75,000 in attendance and as such roads and public transport are expected to be much busier than usual.

Road closures will be in place as fans head to the game and with the MSIRR/Regent Road roadworks also underway highways in and around Old Trafford and the surrounding areas are expected to be very busy in the build up to kick-off.

The most significant impacts are expected on the roads between 4pm and 7pm on the day of the game. Drivers are therefore urged to consider using alternative modes including trams, trains and buses, travelling earlier or later in the day – or working from home if at all possible. In all cases they should allow plenty of extra time for journeys.

A number of additional Park and Rides are available on 27 November for people heading to the match. Shuttle buses to Old Trafford will run from sites at Event City Road and AJ Bell Stadium, while additional buses will also operate from the A580 East Lancs Road site.

Ryan Carter, TfGM's Event Planning Lead, said: "Drivers travelling to and around Old Trafford and the surrounding areas in the build up to Manchester United’s clash with BSC Young Boys are almost certainly going to see extended journey times.

“As 3,000 away fans make their way to the ground from the city centre, a number of road closures will be put in place and there will be a significant knock-on effect.

“In addition, with major road improvements ongoing in the Regent Road area, the impact on traffic in the build up to the game is expected to be greater.

“As such I’d advise all road users heading in that direction on 27 November to carefully consider their transport choices, use public transport, travel at a different time or work from home if possible. If not please allow extra time for your journeys.”

For information on public transport across Greater Manchester visit www.tfgm.com, call 0161 244 1000 (7am-8pm, Monday to Friday, and 8am-8pm at weekends and bank holidays) or follow @OfficialTfGM on Twitter.