New University Librarian and Director of The John Rylands Library 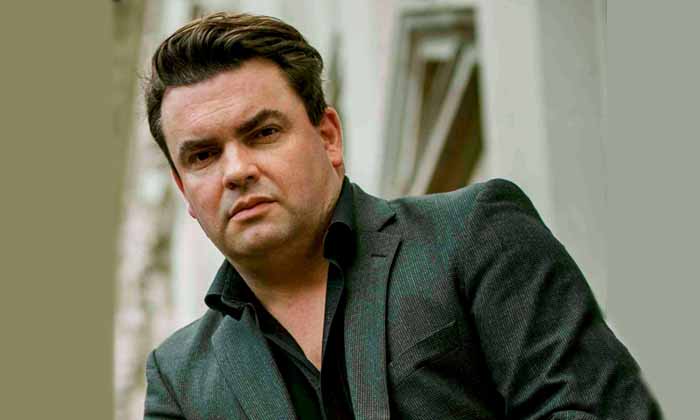 Christopher will join The University of Manchester on 1 February 2019 and joins us from Dublin City University (DCU), where he is currently University Librarian and Director of the Irish Modern Archives Research Centre.

He has previously been Director of Libraries at the University of London, University Librarian and Director of E-Learning at the University of Nottingham and Dean of Libraries at Dartington College of Arts. He has contributed to many boards and collaborative programmes in the UK, Ireland and in Europe for more than fifteen years and brings to Manchester particular interests in open scholarship, digital technologies and special collections.

In recent years, Christopher has authored the UK’s National Digitisation Review for Research Libraries UK (RLUK) and for Ireland’s Consortium of National and University Libraries, the first strategy for all of Ireland’s research libraries ‘Ireland’s Memory, Ireland’s Discovery.’

At London he co-edited two monographs on rare books and special collections and for six years was the Chair of Digital Research in the Humanities and Arts. At Nottingham he established the UK’s Centre for Research Communications and recently launched DCU Press, Ireland’s first open access university press.

He launched DCU’s new Special Collections Exhibition Gallery this year and is currently working with The British Library, The National Archives and RLUK as the Society of College, National and University Libraries (SCONUL) Board representative on a new national approach to digital scholarship in special collections and archives.

Christopher is also the co-founder and co-chair of DART-Europe, the portal to over 600 European universities’ doctoral e-theses from 28 countries.

He said: “Joining The University of Manchester Library will be an immense privilege and I am looking forward to leading one of the acknowledged great libraries of the world in one of the world's most important and dynamic universities.

“Manchester's astonishing collections and leading-edge digital presence are delivered through inspiring library spaces, innovative technologies and by a renowned and dedicated library staff.

“I am very pleased to become part of The University of Manchester and look forward to working with colleagues across the whole University and beyond.”

At Manchester he will lead one of only five National Research Libraries in the UK, which contains more than four million printed books and manuscripts, over 41,000 electronic journals and 500,000 electronic books, as well as several hundred databases, making it one of the best-resourced academic libraries in the country.

As Director of the John Rylands Library he will be responsible for one of the UK’s most historic and beautiful libraries, which contains one of the world’s finest collections of rare books and manuscripts. As one of the University’s cultural institutions more than 250,000 people visit and engage with the Library each year.

Patrick Hackett, Registrar, Secretary and Chief Operating Officer said: “Christopher is an exceptional appointment for Manchester and I am very pleased to welcome him to the University.

"He has a proven record of advocating the importance of libraries, and of leading innovation in the way in which students, researchers and the public access knowledge in all its forms.”