Response to the UUK consultation on the JEP recommendations

University responds to UUK consultation on the JEP recommendations 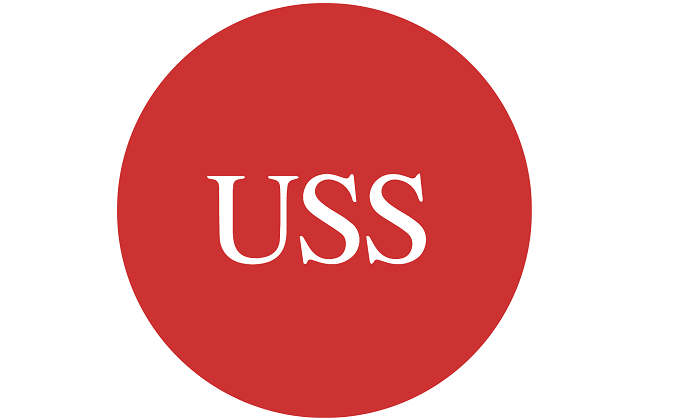 The University of Manchester welcomes the work of the Joint Expert Panel (JEP) and its report which presents an interim view of the 2017 valuation. The collaborative approach engendered by the JEP aims to make progress towards resolving the very troubling position on the Universities Superannuation Scheme (USS) whilst rebuilding trust and confidence between the key stakeholders – Universities UK (UUK), the University and College Union (UCU), the Pensions Regulator, USS trustees, employers and, of course, members of USS.

This response has been discussed with the Finance Sub-Committee (an executive body) and the Finance Committee (a Board sub-committee) of The University of Manchester and is submitted with the approval of the Board of Governors.

The JEP proposals would require employers (and members) to be willing to both take on significantly higher levels of risk and pay higher contributions than was expressed in the combined response to previous consultations. All UK universities are now facing very much higher risk than at the time of the previous consultations (late 2017 and early 2018) due to the potential for a ‘no deal’ on Brexit, increasingly likely changes to undergraduate fee levels in the light of the Augar Review of post 18 education and funding, greater global competition and student recruitment challenges. Thus long term increases in risk are not sustainable. In this environment, this University could accept such additional risk only for a defined period of time and not as a long term solution.

Should the assumptions set out in the JEP report form the basis of a long term agreement, the University would need to reconsider all of its academic goals, investments and spending. Our investment plans, relating to both staff and infrastructure, would have to be moderated significantly resulting in a negative impact on staff, the student experience, widening participation, our research capability, our social responsibility goals and investment in our future.

It is however clear that the JEP report is based on an initial review and that the panel recognises that more work is required especially in relation to Test 1 (footnote 1). Therefore the recommendations are clearly designed to address immediate issues relating to the 2017 valuation whilst: “creating some space for the Trustees and JNC to consider the short and longer term reforms to the scheme” (footnote 2).

The report goes on to accept that there is more work to be done and, therefore, The University of Manchester remains of the view that whilst it is unable to take on the increased risk at this time on an open-ended basis, it would be prepared to take on risk for a short-term, defined period. The full and final conclusions of the JEP are not yet known and the detail of how the additional risk would be mitigated are not yet clear.

The consultation document 3 indicates that it might be possible to commit to a funding position which would be revisited in relation to the 2020 valuation. This would mean that there could be certainty for a number of years pending phase 2 of the JEP review and full agreement of the position by the JEP and USS. This would then allow the JNC to address whatever issues were presented on a valuation developed on a mutually agreed basis and with the full agreement of USS, UCU and UUK. It is clear that rebuilding trust in the valuation process must be sought by all stakeholders.

It is on the basis of a time limited agreement that our response to the consultation is based.

The questions posed by JEP to the University can be found in the attached document.

1. Extract from JEP report: In considering its approach to an actuarial valuation it is reasonable for any scheme to assess contribution affordability; investment return; and availability of employer assets to support the scheme in extremis. The Pensions Regulator (TPR) has encouraged trustees to adopt this approach. These considerations are reflected in the three Tests used by the Trustee: manageable distance to self sufficiency in 20 years’ time (Test 1); stability of contributions (and/ or benefit design) (Test 2) and the ability of the sector to underwrite the Scheme in a disaster scenario (Test 3)