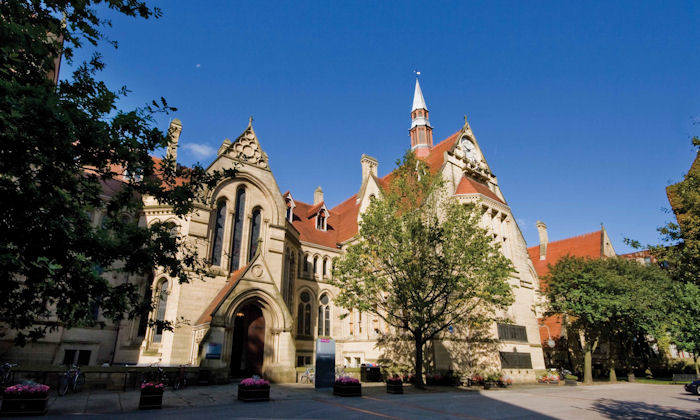 The Joint Expert Panel (JEP) held its second and third meetings on 6 and 7 June.

The Panel took evidence from representatives from USS (including USS executives and the Scheme Actuary) about the basis for the 2017 valuation, the covenant and the associated tests. The JEP has received a commitment from USS that it will provide the Panel with the information it needs to undertake its analysis and to fulfil its Terms of Reference.

Among the issues discussed by the Panel were the:

Finally, the Panel also took evidence from the Pensions Regulator (TPR) about their views of the valuation, including their assessment of the strength of the covenant, their attitude to different investment policies and their general approach to valuations.

The Panel agreed that their next meeting would take up the issues from these meetings with the actuarial advisers of UCU and UUK. The Panel reiterated their call for submissions from member and employer stakeholders on the following issues: the three tests used by USS (in particular relating to Test 1); the prudence or otherwise of the assumptions used by USS; the strength of the covenant; and alternative valuation models and assumptions to those used by USS.

Submissions on these matters or comments for the attention of the Panel are warmly welcomed and should be sent to submit@ussjep.org.uk. All submissions will be treated in the strictest confidence.