UPDATE: Consultation set to open on proposed changes to UMSS

Current members of UMSS and those eligible to join will be invited to give their views on proposals from Monday, 18 June 2018 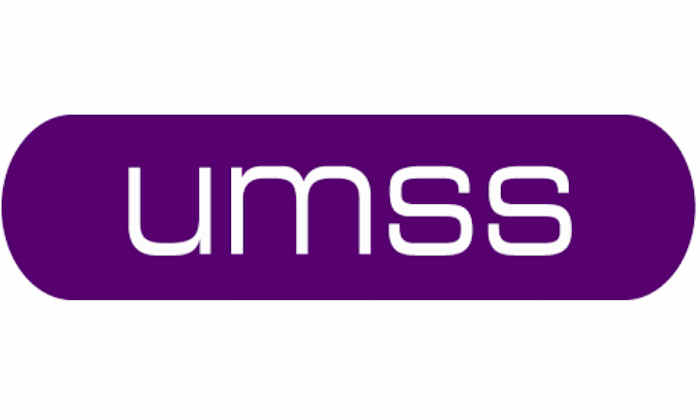 Following on from a recent communication regarding the challenges facing UMSS, the University can confirm that, after much consideration and like many similar pension schemes, a consultation will open on Monday, 18 June 2018 on proposed changes to the scheme.

UMSS is available to members of staff working mainly between grades 1 and 5. Current members, those eligible to join UMSS and the recognised trade unions (Unison, Unite and the University and College Union - UCU) will be asked for their views on proposed changes to the scheme during an 11 week consultation period. The consultation will close on Friday, 31 August 2018.

Providing valuable retirement benefits for our staff is extremely important to us. The University wants its staff to have the best possible pension benefits at retirement. However, these need to be affordable for members and the University, both now and in the future.

The costs of providing past and future pension benefits to members have continued to rise for two reasons.  The first is that long term interest rates have fallen and remained at lower rates for longer than expected.  Just as low interest rates impact any saving you may have, they also impact pension schemes like UMSS as it means more money is needed to pay pensions in the future.

The other factor is that we are living longer – which means that pensions need to be paid for longer, which increases the cost of providing them.

Changes were made to UMSS in 2012 to address these issues at that time and minimise the impact on members. However, costs continue to rise and the UMSS Trustee’s latest valuation, which concluded in October 2017, shows that despite all the extra contributions which the University has made, the Scheme’s financial position has deteriorated significantly and shows a deficit of £207million.  The University has already committed that it will meet this deficit at significant cost and this commitment is not affected by the changes being proposed in the consultation.

If the University did not make any changes at this point, the cost of providing the current level of pension benefits in the future would need to increase sharply - and both the University and UMSS members would have to cover this increased cost.  This would impact both our staff, who would experience higher contribution rates, and the University which would have to consider making significant budget cuts and diverting funding away from our core activities.

In making these proposals – which are outlined below - the University is not seeking to reduce its financial commitment to UMSS, but neither can it increase the level of contribution needed to cover the significantly increased costs of future benefits based on the benefit package already in place, especially given the numerous other financial pressures our University faces.

What changes are being proposed?

It is important to note that any benefits staff have already earned through UMSS are protected and cannot be altered.  These proposals cover only future build-up of members’ pension funds. It is also important to note that the University is proposing the retention of a Defined Benefit scheme for existing members of staff.

Members of UMSS who have either already retired and are receiving their UMSS pension benefits, or who have deferred benefits are not affected by these proposals.  These members are not eligible to take part in the consultation.

The University has kept the UMSS Trustee Board fully informed of how it intends to respond to the challenges facing UMSS and is now putting forward the following proposed changes for consultation:

Employees who decide to join the DC arrangement, but may choose not to make any contributions, would receive the 9% of Pensionable Salary contribution the University proposes to make on their behalf into their DC account.

Existing members of UMSS would also have the option to join the new DC arrangement from 1 January 2019 or at a later date, instead of continuing their membership of UMSS, but would not be able to rejoin UMSS in the future. Further information about these options is available in the information pack being sent to those eligible to take part in the consultation.

What is Defined Contribution (DC) and how does it work?

In a DC pension, a saver has their own account into which they and their employer can make contributions.  They would also have a choice of where to invest their DC account, from a range of carefully selected investment choices that would be managed on the member’s behalf by the pension provider.Employees would also be able to choose how to use their DC account when they retire in line with options approved by HMRC for pension savers.

Before the consultation opens, UMSS members and those eligible to join will receive a detailed information pack outlining the proposals and ways in which they can give their views. During the consultation colleagues who are eligible to take part will be able to put forward their feedback in a variety of ways:

Places can be booked and are taking place as follows:

By completing and returning a paper feedback form – these are available from the Pensions Office in the John Owens Building or HR Reception on the first floor of the Simon Building from Monday, 18 June. Forms will also be available at the roadshows taking place across campus during the consultation period.

Nothing will be finalised until after the consultation period ends on Friday, 31 August 2018.

If the proposals go ahead, colleagues affected will receive more feedback about what the changes are and how they might affect them.