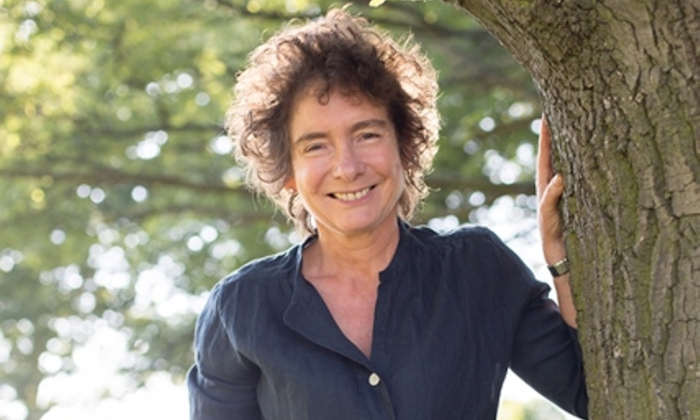 Our Professor of New Writing, Jeanette Winterson has been made a CBE in the Queen’s Birthday Honours, announced over the weekend.

The award-winning writer and acclaimed author of Oranges Are Not the Only Fruit, was awarded an OBE for services to literature in 2006. She was appointed Professor of New Writing at the University in September 2012.

She recently delivered the BBC’s prestigious Dimbleby Lecture where she examined the recent campaigns promoting the equality of women and explored what can be learnt from the Suffragette movement a century ago.

Also honoured this year was Professor Jaswinder Singh Bamrah, from Sale, for services to mental health, to diversity and to the NHS. Professor Singh is a consultant psychiatrist at Greater Manchester Mental Health NHS Trust and an Honorary Reader at the University.

Kidney specialist Professor Donal O’Donoghue has been awarded an OBE. Professor O’Donoghue has worked at Salford Royal for more than 25 years, and has been recognised for his dedicated service to kidney patients. He is also Professor of Renal Medicine here at the University.