Manchester remembers together one year on: 22 May 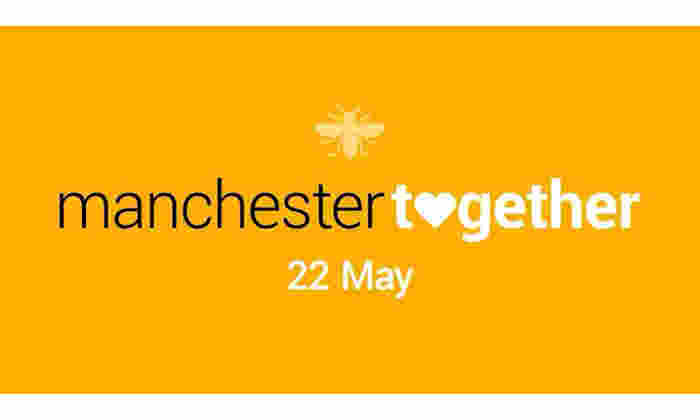 Manchester City Council will hold a civic memorial service at the city's Cathedral on Tuesday, 22 May from 2pm-3pm for an invited congregation to remember the 22 people killed in the Manchester Arena attack last year.

The Council acknowledges that many people across the city will also want to pay tribute to those who lost their lives, those injured, and first responders.  The Council's offices will therefore observe a minute's silence at 2:30pm on Tuesday, 22 May.

To share the spirit of solidarity and remember those affected by the tragic events, University staff may wish to observe a minute's silence on campus at this time.

In addition the City of Manchester is holding a first Anniversary Commemoration Programme based around two themes: Remembrance; Reflection and Celebration of Life – details can be found at: