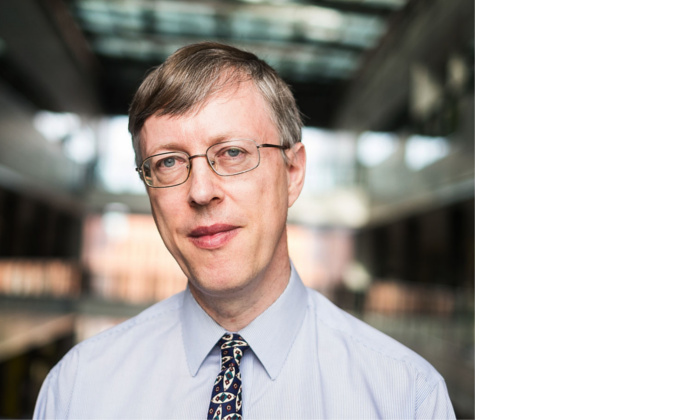 Royal Society Research Professorships are the Royal Society’s premier research awards and help release the best leading researchers from teaching and administration to allow them to focus on research. These prestigious posts provide long-term support for internationally recognised scientists of exceptional accomplishments and promise.

Professor Nick Higham works in the field of numerical linear algebra. He is renowned for his studies on the accuracy and stability of numerical algorithms. His work is fundamental to the success of very large matrix computations and has strongly influenced the development of widely used software, including MATLAB and LAPACK.

Professor Higham’s research will develop a new generation of numerical linear algebra algorithms that exploit evolving computer architectures.  The problems treated are the innermost kernels in many scientific and engineering applications, so the algorithms will be designed to be fast and numerically reliable even for the largest and most difficult problems.