Dr Eleanor Davey, Director of Postgraduate Research at the Humanitarian and Conflict Response Institute (HCRI), has won the International Ethics Section book prize for 2017, for her book: ‘Idealism beyond Borders: The French Revolutionary Left and the Rise of Humanitarianism, 1954–1988’ 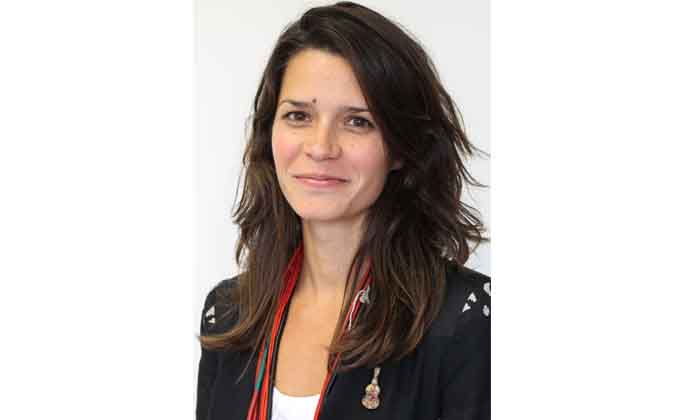 The book, 'Idealism beyond Borders: The French Revolutionary Left and the Rise of Humanitarianism, 1954-1988', was published by Cambridge University Press in 2015. It studies the evolution of French responses to the ‘third world’, from radical political engagement to humanitarianism, with a focus on Médecins Sans Frontières (MSF).

Several HCRI academics also attended the ISA 2018 conference, including Dr Roisin Read, who spoke on ‘Uncomfortable Desire: Confronting Love and Sexual Attraction in Humanitarian Narratives’ on the panel ‘Problems of Love in Global Politics’; Professor Roger Mac Ginty, who participated in various panels and roundtables around the theme of peacebuilding; Dr Birte Vogel, who chaired a panel on ‘Religion, Ideology, and Extremism’; and Dr Dylan O’Driscoll, who presented ‘The Competition Between Everyday Nationalism and Everyday Peacebuilding: Arab and Kurd interaction in Kirkuk, Iraq’, on the panel ‘Statebuilding and Peacebuilding in an Ethnically Diverse Context: Kurdish Experiences Compared.’

Dr Davey's current research, funded in 2014-17 by a British Academy Postdoctoral Fellowship, explores the relationship between humanitarianism and national liberation. A key aspect of this project is a study of the writing of the Additional Protocols to the Geneva Conventions, which took place over four Diplomatic Conference sessions from 1974-77.

To fined out more about Dr Davey visit:

For more information about HCRI and our academic staff visit: