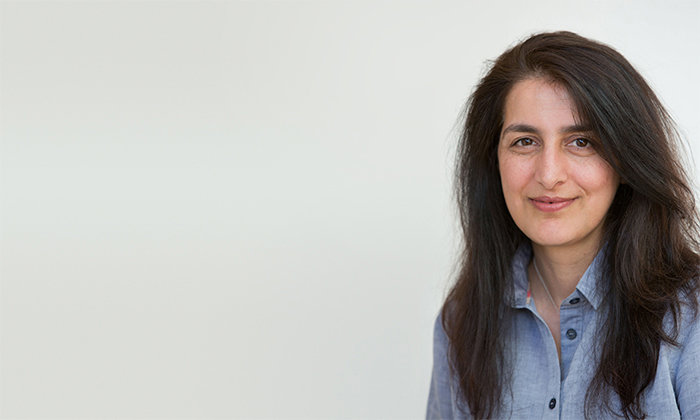 Dr Robina Shah will be officially installed as The High Sheriff of the region on 12 April in a ceremony at the University’s Whitworth Hall.

Dr Shah is a Chartered Consultant Psychologist and Director of the University’s Doubleday Centre for Patient Experience, a ground-breaking centre which involves patients and the public in the training of doctors.

A Justice of the Peace and Deputy Lieutenant of Greater Manchester, she has also been Chair of Stockport NHS Foundation Trust and held regulatory and associate roles at the General Medical Council and Health Education England North West. The academic is also passionate about football and is as an Independent Non-Executive Director at Manchester FA and the Football Association Women's Football Board and Disability Football Committee.

The High Sheriffs central role is to support the Crown and the judiciary. They also support the police, emergency services, probation, prison services and voluntary sector organisations.

She said: "I am truly honoured and humbled to be appointed by Her Majesty the Queen to take the role of High Sheriff. It is a huge privilege to be the custodian of this historic public service role and I promise to serve the people of Greater Manchester with dignity, humility and sincerity throughout my year of office."

She added: “I will use this role as an opportunity to promote programmes run by our excellent volunteers in organisations that help vulnerable people- especially children, the frail and elderly, carers and others experiencing social and material deprivation. As an independent executive director at the FA and Manchester FA I also intend to organise events which bring together the football community.”