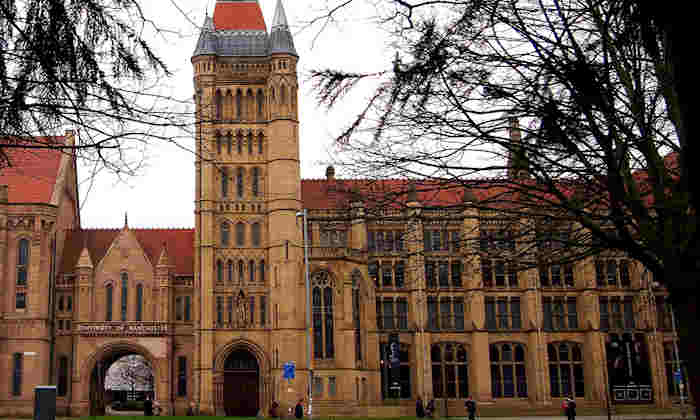 Manchester Museum has welcomed over half a million visitors in a 12-month period for the first time in its 130-year history.

This represents a transformation in public engagement at the museum where visitor figures have risen over the last decade from 160,000 to over 500,000 today.

As well as growing significantly in visitor numbers, audiences at the museum are becoming increasingly diverse.

In contrast to national trends*, Manchester Museum successfully reaches people from diverse socio-economic backgrounds. Almost half of visitors are from a C2DE background and almost a fifth of visitors from Greater Manchester live in communities identified as within the most deprived 10% in the country. Manchester Museum’s audiences also reflect Manchester’s ethnically diverse population with almost a quarter of visitors from a BME background. Our exhibitions and public programmes continue to connect with new people and the museum has attracted over 200,000 first time visitors this year alone.

Dr Nick Merriman, Director of Manchester Museum, said: “The whole Museum team has worked very hard over the last decade to support the University’s Social Responsibility agenda by both increasing and broadening our audiences.

“It is very pleasing that the figures are showing what progress we have made. It is a credit to all of my colleagues, from those who work directly with visitors to welcome and engaged them, and to those who work behind the scenes to make Manchester Museum one of the most culturally democratic museums in the country.”

*Taking Part in the Arts 2015/16, Department of Culture Media and Sport