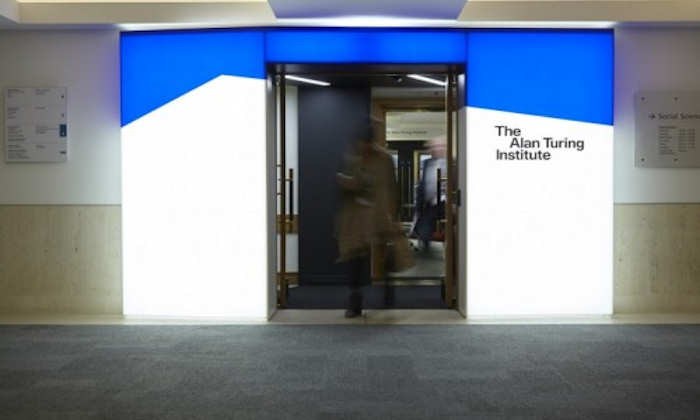 Manchester, alongside Leeds, Newcastle and Queen Mary University of London - are set to become university partners with the Institute, which is the UK’s is the national institute for data science, based in London.

The Institute is named in honour of Alan Turing (23 June 1912 – 7 June 1954), whose pioneering work in theoretical and applied mathematics, engineering and computing are considered to be the key disciplines comprising the emerging field of data science.

Manchester will join founding universities of Cambridge, Edinburgh, Oxford, Warwick and UCL and will work with a growing network of partners in industry and government to advance the world-changing potential of data science.

Alan Wilson, CEO of the Institute, commented: “We are extending our university network in recognition of our role as a national institute and because we believe that increasing collaboration between researchers and private, public and third sector organisations will enable the UK to undertake the most ambitious, impactful research possible.

Subject to signing a partnership agreement, it is anticipated that the new university partners will be working with the Institute to develop collaborative programmes of research from early 2018.

Professor Chris Taylor FREng OBE, Associate Vice President of Research at the University commented: “We are all excited by the prospect of working more closely with colleagues in the Turing, and hope we can help to strengthen a critically important national asset.”